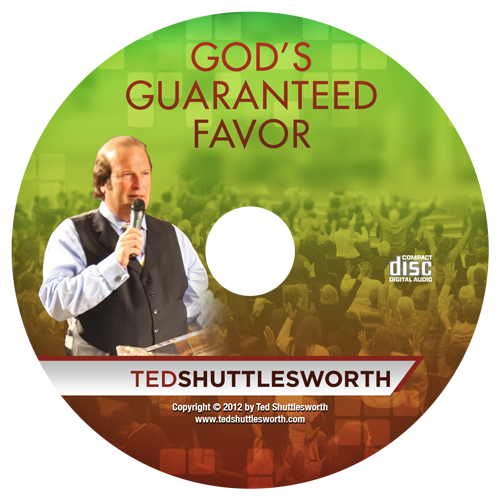 The Friday night service of the West Virginia Campmeeting was powerful! The Spirit of God moved in a mighty way. The singers and band led by Ted Shuttlesworth Jr. sang “When I die let me die speaking in tongues.” The people began to praise God and notable miracles began to take place. A crippled man ran, a woman who had no eardrum heard, and the crowd’s praise vibrated the auditorium.

I preached the message on God’s Guaranteed Favor. How the Lord took His Children from slavery and they did not leave the land of bondage empty, but they went out with a full supply. Get this CD!