Shut The Door On Your Miracle (CD) 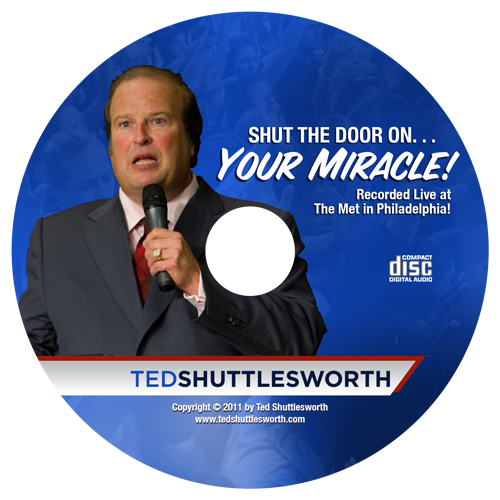 Shut The Door On Your Miracle (CD)

Elisha had prophesied to the Shunammite woman that she would have a son. The woman conceived and had her son the season that Elisha had said. The day came that her son died.

The Prophetic Word was the manifestation of the son who was now dead. Learn what this woman did that brought her son back from the dead. It will help you to see the reviving of God’s Word in your life that will bring success and victory to you!